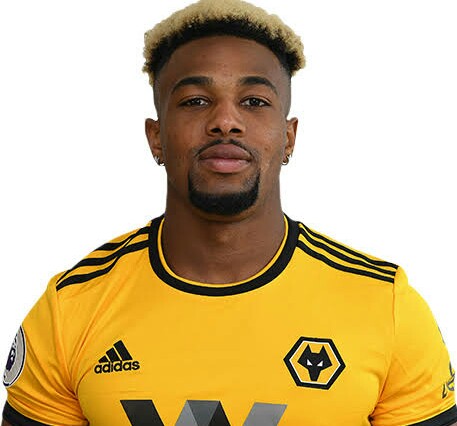 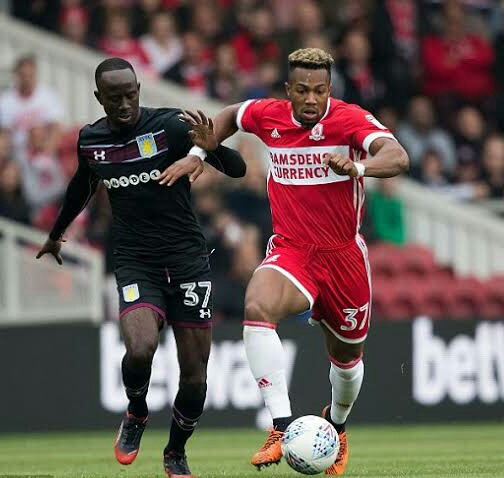 EDUCATIONAL STATUS :- Adama went to La Masia Academy which is famous for soccer skills. Adama joined it at the age of 8 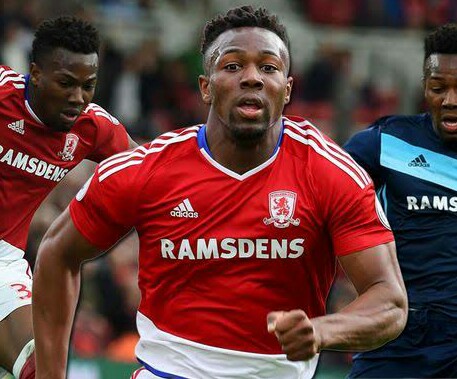 CAREER STATUS :-Adama first ever debut was in October 2013 with Barcelona B against SD Ponferradina in the Segunda Division Championship. After that Adama played many other prestigious soccer championships.  Adama's latest  professional debuted is for Wolverhampton Wanderers in August 2018 against Leicester city in premier league match. Adama during the entire 2nd half played in the right wing position

FAVORITE THINGS :-  Adama's favorite things are not known yet 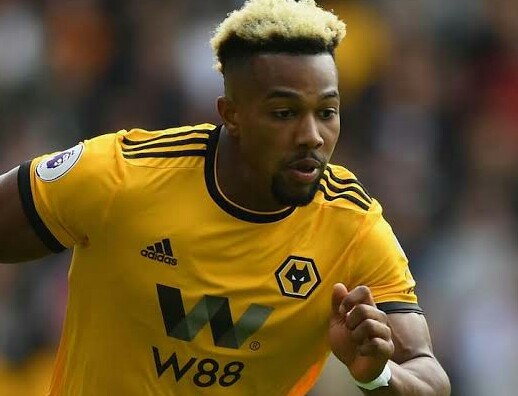 1. Adama scored his first goal in December 2014 for Barcelona

3. Adama scored his first goal in the League Cup 2nd round for Ashton Villa which was against Notts County

4. In August 2016 Adama moved on a 4 year contract to Middlesbrough but it didn't turn out well because Adama failed to score any goal in his 31 appearances

5. Adama moved to Wolverhampton Wanderers in August 2018 because the club paid him £18 million