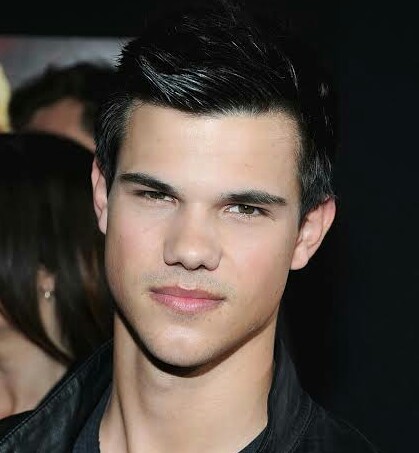 Best Known For - Taylor is best known for portraying the role of Jacob Black in Twilight. Twilight is a romantic fantasy movie series

Specific Features - Taylor has a beautiful physique with down to earth personality. He also has chiseled abs. Taylor always has a big wide smile on his face. He also wears open necked shirts regularly

1. Father's Name - Daniel Lautner ( He is a pilot for Midwest Airlines ) 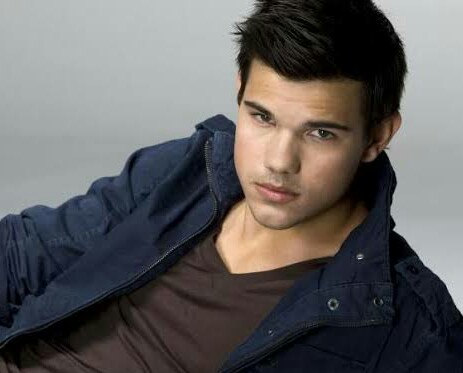 1. Sara Hicks ( 2006 - 2013 ) - Taylor and Sara had an on and off relationship. They first met at school. It was rumored that Taylor was having a fling with Lily Collins and Taylor Swift at that time. However the couple came back together on May 2012 and but they called it a quit in 2013 finally

2. Selena Gomez - It's speculated that Taylor and Selena had a fling in past

6. Marie Avgeropoulos ( 2013 - 2015 ) - In June 2013 Marie Avgeropoulos who is a Canadian Model and Actress and Taylor dated each other. The relationship between them was on and off. The couple separated in 2014 but again reunited in January 2015 in Venice outside Zinque Restaurant. Marie is six years older than Taylor. They both also starred in the movie 'Tracers' in 2014.

7. Raina Lawson ( 2015 ) - It's speculated that Taylor and Raina Lawson had dated each other in 2014. The dating rumors started after Taylor splitted with Marie. The couple was spotted together during lunch time

9. Taylor Dome ( 2018 - Present ) - Nursing student Taylor Dome and Lautner is dating each other since 2018. Taylor's younger sister Makena is a good friend of Taylor Dome. The couple made their relationship public through Halloween post in Instagram in 2018

1. Taylor appeared in all the movies of the series of Twilight

2. Taylor is fond of dogs. Taylor has a dog named Roxy

3. In order to achieve his black belt in martial arts Taylor trained with Michael Chaturantabut for many years

4. Taylor is very much scared of sharks and reptiles

5. In 2010 Taylor ranked fourth for 'The Most Amazing Body' by the people's magazine

6. Taylor started to learn karate from the age of 6

7. By the time Taylor was 8 he achieved his black belt

8. Taylor was ranked as the highest paid actor in Hollywood in 2010

CONCLUSION :- Thanks for going through this post. Famed Stars would love to hear from you in the comment section below. Do let us know if we missed out any important information.